A Unique Sport Worth Exploring

Pickleball isn’t on a lot of “top” lists when it comes to favorite sports, but it should be. It’s a very simple sport that’s easy to pick up and play regardless of your age or skill level.

You’ll get better at it as you play, learn tips and tricks, and have an interesting hobby to play around with. Here we’ll explore a few benefits in terms of social interaction and health to help round out your perspective.

Tennis is internationally known, so is ping-pong, so is badminton. All are fun games, and pretty straightforward. However, when a sport becomes extremely popular, playing it becomes a little bit difficult. You’ve got to reserve tennis courts, for example, and buy expensive racquets.

Pickleball is popular, and internationally known; but it’s not nearly so big that you’ll have trouble reserving a net, or something of the like. Many pickleball courts do share tennis courts, but you’re not going to find a lot of courts designed specifically for pickleball which have tennis overlap. The pickleball court is slightly smaller.

So if you like the sport, you and your friend—or your gaming party, as one of pickleball’s chief advantages is its doubles capacity—can find a court easily enough. A foursome playing pickleball doubles can basically pick up the game when it suits them. And, while it does require paddles, a ball, and a net, like badminton, you don’t necessarily need a big court.

Granted, tennis can be played in the same way without a court, but it’s a little bit more involved. Accordingly, you’re wiser to go to the court. Especially if you don’t want to twist your leg or something. Pickleball can be fully enjoyed without quite that much rigamarole. So popularity is there, but not saturated throughout sporting communities, to that’s beneficial. 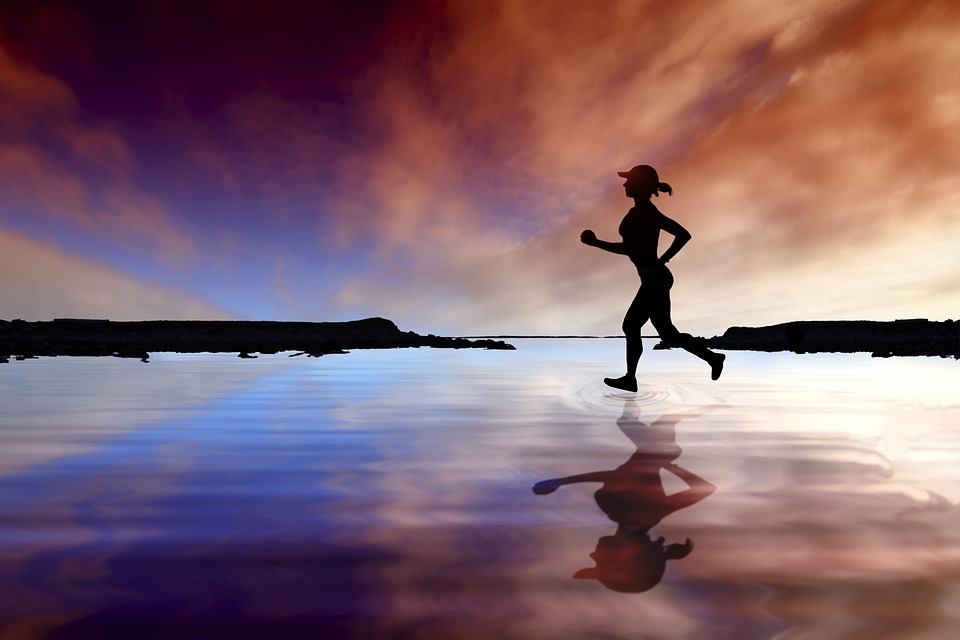 Staying healthy is one of the most important things in life. Pickleball makes it easy to keep in shape. The game’s unique idiosyncrasies keep players coming back, and when there’s a doubles match, several sets of friends can face off against one another in healthy, spirited, enjoyable rivalry. It can become a weekly social event that’s fun for everyone involved.

The Rules Aren’t Hard, And Represent A Fine Social Activity

While the rules of pickleball aren’t substantially different from many other paddle-and-net based games, they do have a few idiosyncrasies to them—the double bounce, for example. Follow Pickleballin’s blog post for a more in-depth exploration of pickleball’s defining rules. They’re easy to pick up, easy to learn, and straightforward.

With a lot of sports that aren’t known by the mainstream, associated rules can be very complex, and often this keeps players from fully taking advantage of them. Not so with pickleball. Scoring and double-bouncing are going to be several of the primary idiosyncrasies. Basically, pickleball incorporates a number of conventions from other similar paddle games.

The “fun” aspect of pickleball is rather important. The experts say for best health, you need to exercise a minimum of thirty minutes (with sweat-inducing exertion) at least three times a week. This can be done more often, some experts will say the secret is getting after it six days a week with such exertion. Three is probably adequate.

The thing is, just exercising isn’t enough. If there’s no “fun” element, then the exercise becomes such a difficult job, it’s hard or impossible to keep after it. When there’s some level of “fun” involved, then you want to do it naturally as a pastime.

A merry heart is good for the body sort of like organic medicines are, and pickleball’s very name tends to make people smile. Here’s a Psychology Today article on the role of “fun” in sports worth giving a quick read as regards the enjoyability component.

So you’re able to stay in shape organically owing to the competitive element of the game, and playing with others. It’s fun as well, so that keeps you coming back. As a bonus, nobody really knows anything about pickleball. Well, they do; but it’s not the world’s most popular sport. It’s a lot like racquetball, in that context. There’s an “alluring” factor that’s socially beneficial. 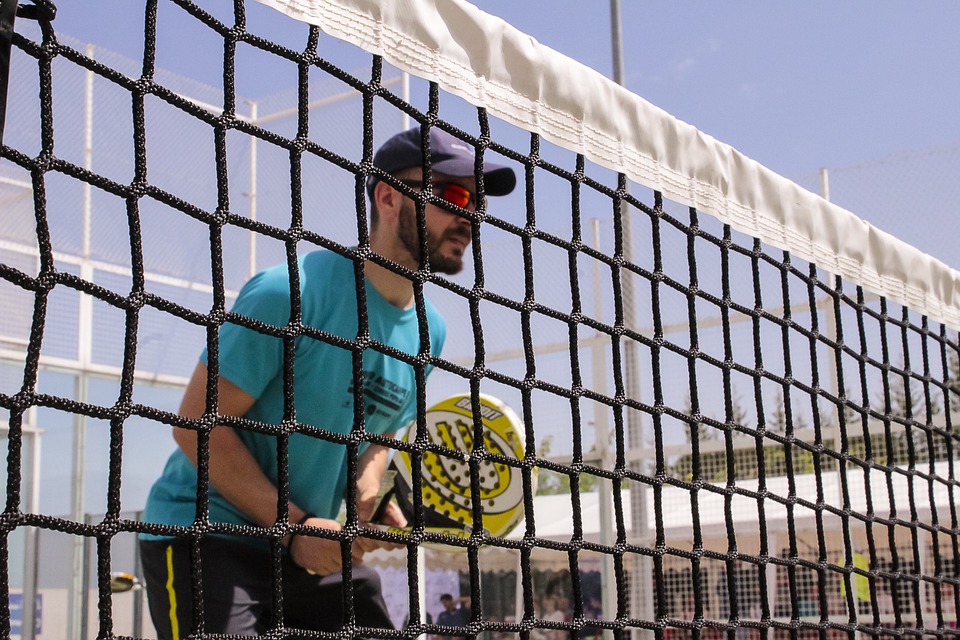 A Balance Of Benefits And Fun
If you’re going to be any good at pickleball, you need to start playing. Socially, it’s known, but not so well-known that there’s a saturation of players which make it hard for you to get to a match. The game is healthy for the body, it’s fun, it’s alluring, and it doesn’t have overly complex rules. In terms of social benefits and health, pickleball might just have it all.